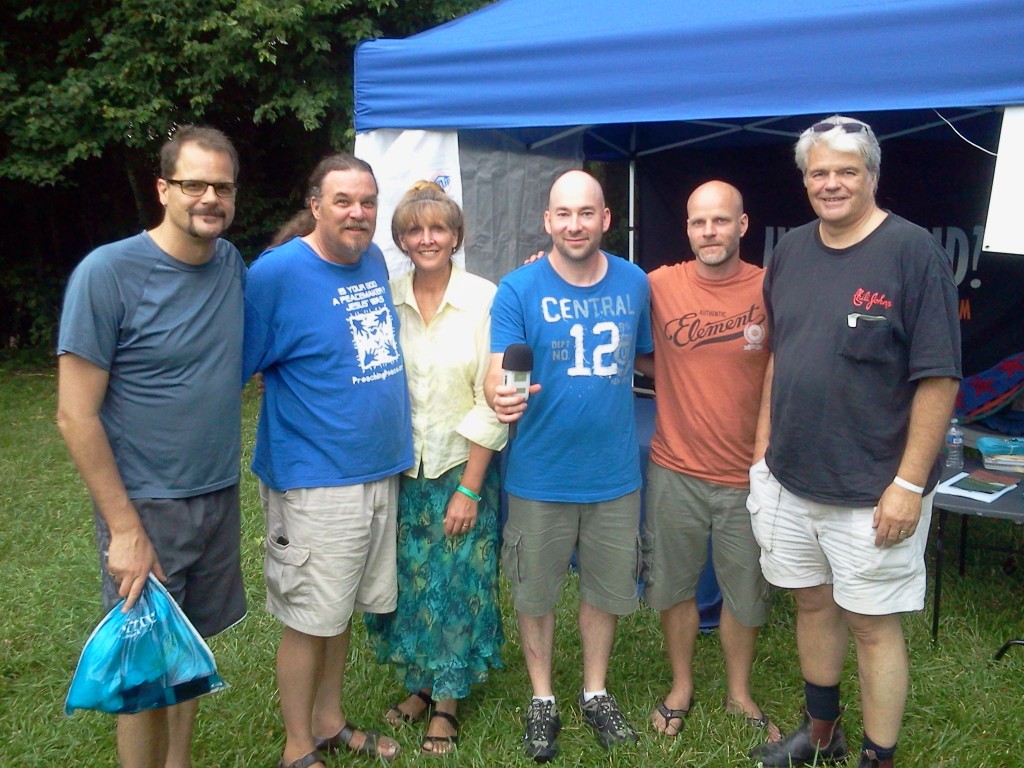 In this first Loose At the Wild Goose podcast from the Wild Goose Festival, Ray is joined by Steve Berry, Kevin Miller, Brad Jersak, and Lorri & Michael Hardin for a lively discussion about the story of Ananias and Sapphira found in Acts 5. Did God kill Ananias and Sapphira? What assumptions have we read into the text, and what would the Holy Spirit like to show us? Reminiscent of an Anabaptist Bible Study, here is a great example of what it might look like to read and study the Bible in community. Speaking of community, we welcome your interaction on the podcast website or the Facebook page!

Welcome to Beyond the Box. This is a place where any question can be asked, no topic is off-limits, and we just "think out loud" about life outside the bounds of institutional religion.